Dating back to the 1820s, Latrobe was once the main port of the north-west coast. The area’s rich heritage is evident in the more than 70 heritage-listed buildings in the town, with many seen on a simple stroll  down Gilbert Street with its eclectic shops, cafes, arts and crafts shops and antique stores.

The Latrobe Court House Museum is also well worth a visit to discover more of Latrobe’s rich history. Through changing displays and a fascinating photographic collection, visitors to the Court House Museum can learn about the town of Latrobe, and its role as the centre of a rich agricultural and forestry district. Find more details here.

This is the site of the original port and wharf on the Mersey River and was only abandoned when ships became too large to traverse the upper reaches of the relatively shallow Mersey River. In its heyday, Latrobe Port was a key location for the transport of timber that built early Melbourne and for coal and wool that was transported as far as England. The thriving industrial hub had many stores, a slip yard and a ship building industry. Many of the early ships that plied the seas between Tasmania and Melbourne were constructed here.

The “Henley-on-the-Mersey” carnival is held at Bells Parade annually on Australia Day, the 26th of January. This event has been a major social and sporting occasion for over 90 years.

Old English trees thrive along Bells Parade, adding natural beauty to this tranquil area. The barbecue facilities available make it an ideal location for a picnic. It is also a popular spot for wedding ceremonies and photo opportunities.

After its demise, the wharf was renamed Bells Parade after Robert Bell who, in 1855 with Henry Bentinck, built a store and wharf nearby. 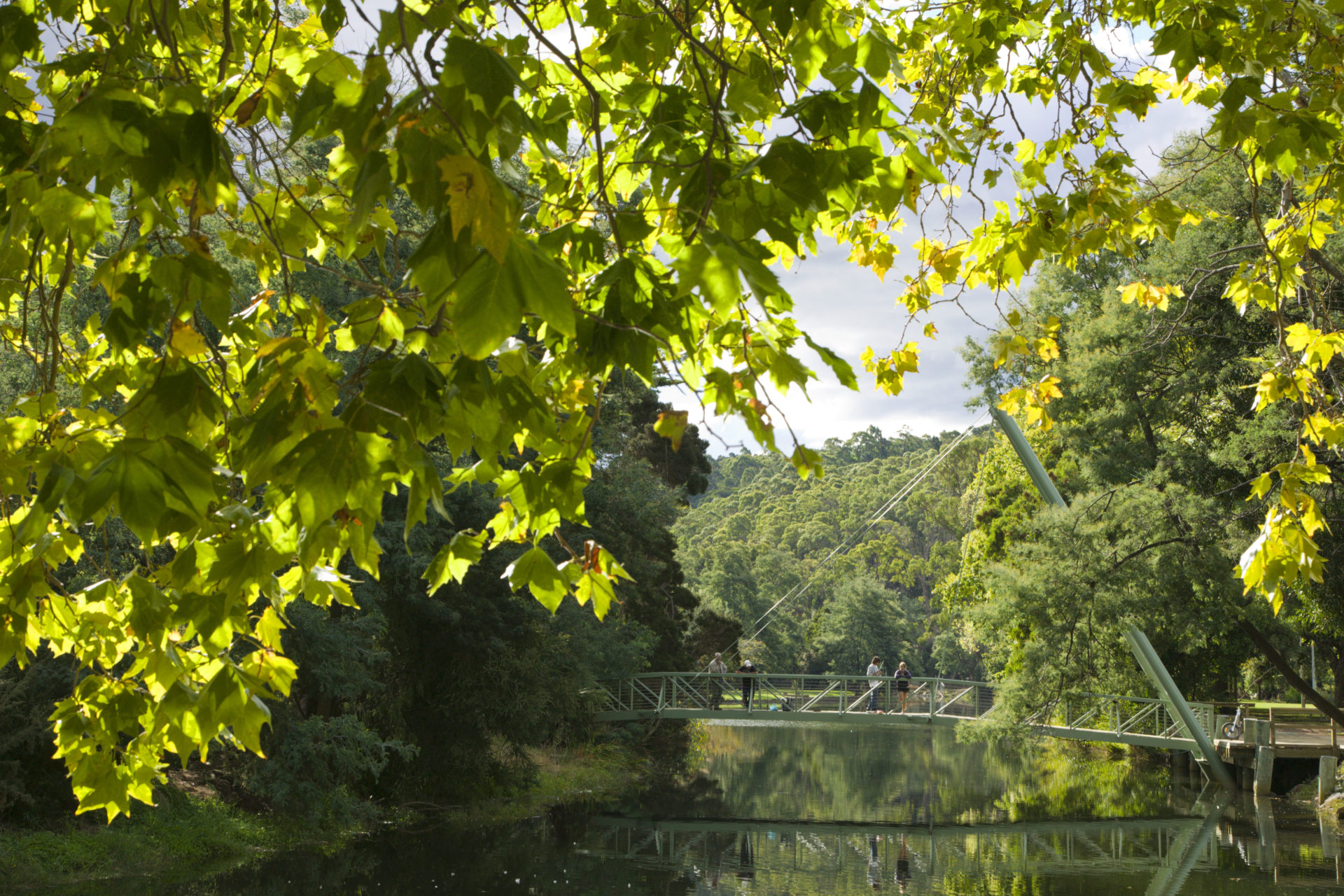 This historic building was built in 1850 for Thomas Johnson and his wife Dolly Dalrymple – two of that era’s most prominent people in Tasmania and the subject of historic events still taught in Tasmanian schools today.

Sherwood Hall was relocated to its present site in 1993 from its original site on Railton Road because it was threatened with collapse by long term erosion from the nearby Mersey River. This building is open at various times during the week as a museum. Please check with the Latrobe Visitor Information Centre. 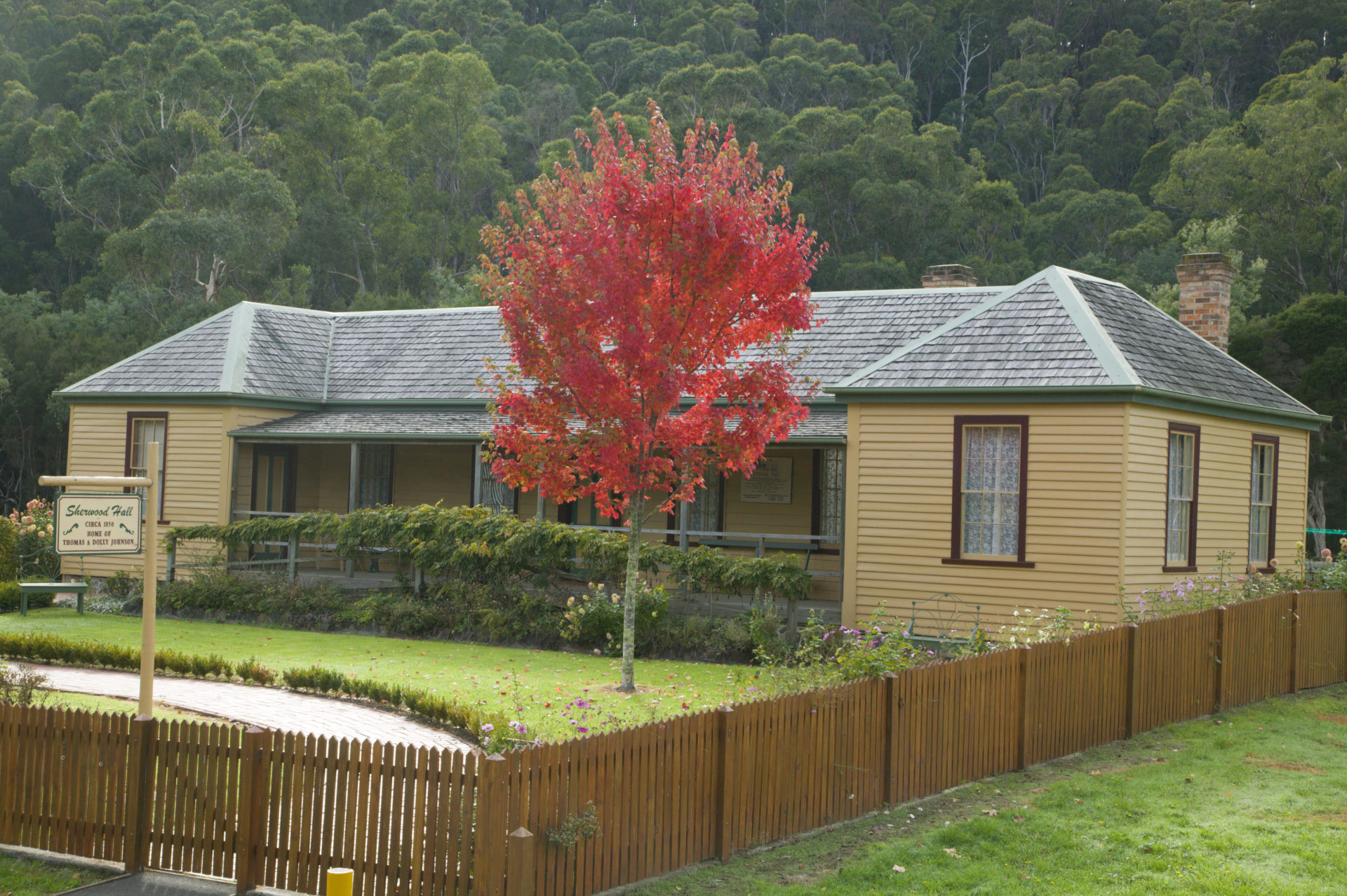 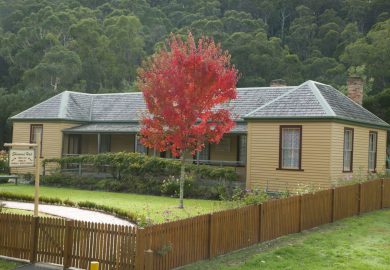 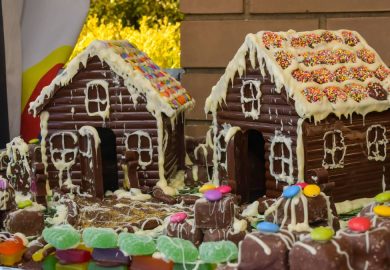