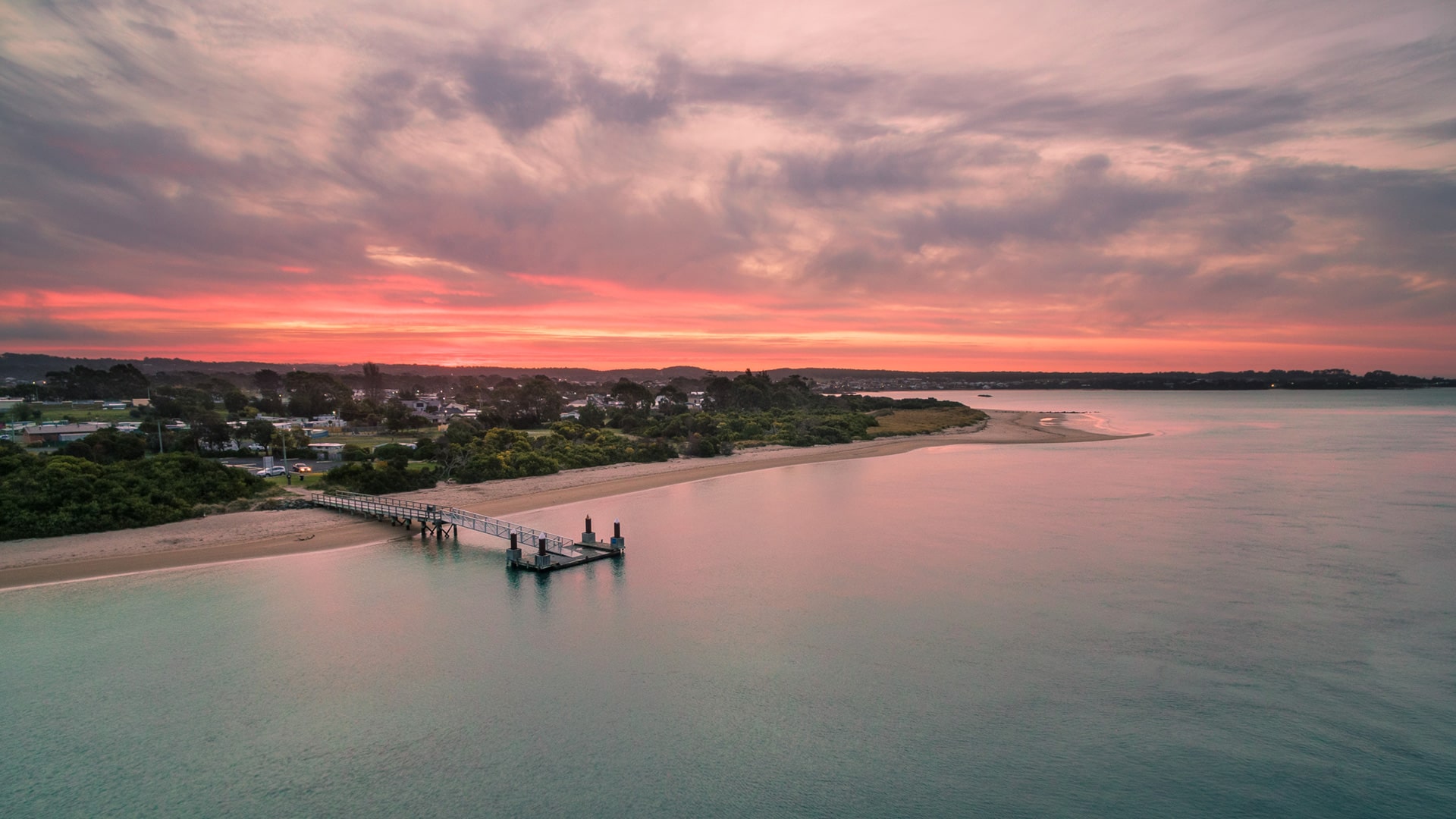 Port Sorell is the home of the Punnilerpanner band of Aboriginal Tasmanian. They call the area Panatana. After European occupation, the town became a fishing and sealing port named Burgess, however the name was officially changed to Port Sorell (after Governor Sorell) in 1822.

The Rubicon river mouth offered a safe anchorage, and Port Sorell was the first town settled on the north-west coast. The Europeans first collected wattle bark, and then began farming, mainly growing potatoes. In 1835 Port Sorell was home to 385 people. But many small farms failed when potato prices dropped dramatically in the 1840s, and by 1881 the population numbered only 75. Port Sorell remained dormant while nearby Devonport grew.

From the 1920s the town grew as a holiday centre and today, Port Sorell has around 2,000 residents.  A popular summertime destination, it is a tranquil vacation spot with incredibly soft, white, sandy beaches and thundering natural beauty. 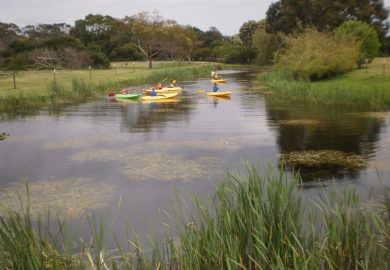 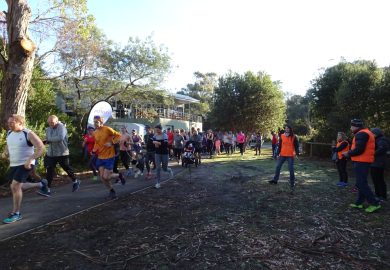